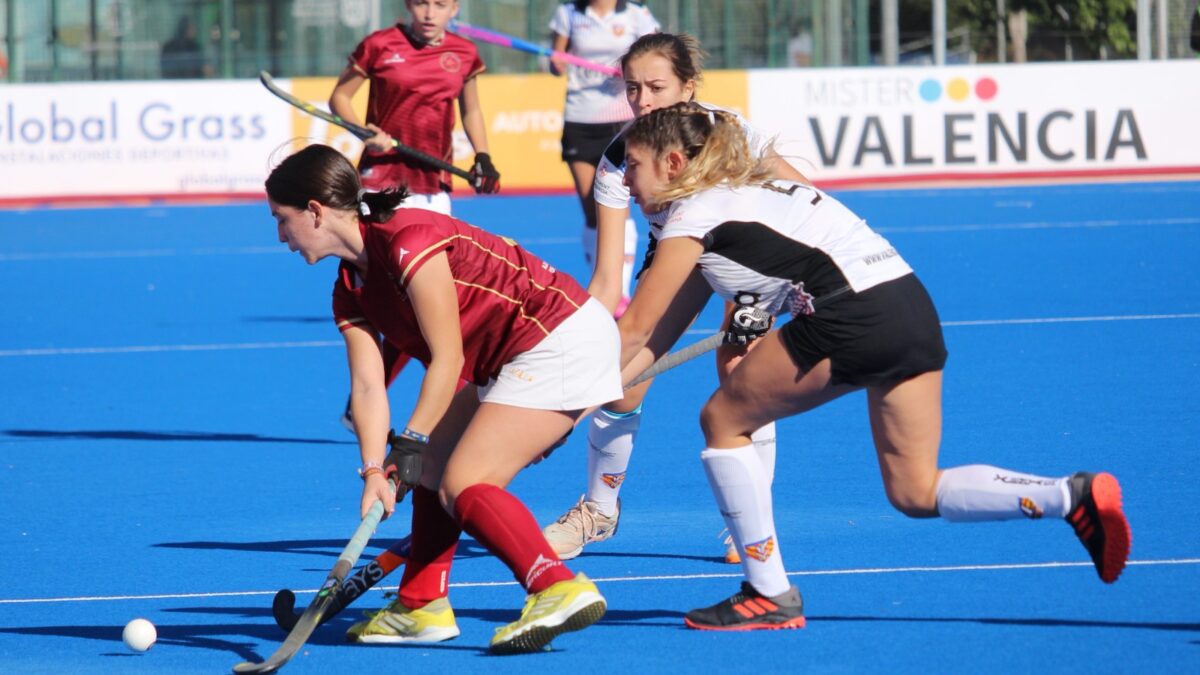 Practicing sports in Spain during the state of emergency: it’s possible!

In October, the Spanish government declared a state of emergency, which will last until May 2021. Luckily, that doesn’t mean life in Spain has come to a standstill. In fact, life goes on! Everyone is still enjoying the terraces, the Valencian sun and people continue practicing their favourite sport. Anytime, anywhere!

State of emergency, what does that mean?

First of all, there is a curfew in force between midnight (00 o’clock) and six in the morning. In other words, you are not allowed to be outside in that time period, unless you have a medical or work-related reason. Secondly, traveling between Valencia and other Spanish regions is prohibited, with the same exceptions. Finally, because of the declared state of emergency, it is easier for regions to set new measures if required. In March 2021, the government will reconsider the state of emergency.

And now… back to sports! What sport-related activities are still taking place in Valencia?

Field hockey all the way!

At the same beautiful facility where both Holland and Germany played their Pro League matches against Spain earlier this year, field hockey players are still running around and practicing their sport. Although supporters are not allowed to watch any games, practices, and matches still take place like no pandemic ever occurred. In fact, earlier this month, the Copa del Rey and Copa del Reina, the national cup games, took place in Valencia. In June 2021, that same stadium will be the battlefield for the Paella Cup, the number one international field hockey tournament for teams from 35 years of age.

If you think of Valencia and football, you’ll surely think of Valencia Club the Futbol, the former home of amazing players like David Silva, Juan Mata and Patrick Kluivert. Next to the Spanish first division, La Liga, the amateurs continue enjoying this beautiful sport. In the famous Jardín del Turia, de drained river, children, families and students play football and the same goes for the amateur football clubs, where football is still being played regularly. Reason enough to come and play fútbol in Valencia! Join our international 7 versus 7 Turia Trophy Tournament in June 2021.

Padel has been gaining awareness rapidly, but in Spain, it has been immensely popular since day one. Therefore, if you are looking for the real padel experience, Spain is the place to be! And luckily, the pandemic doesn’t affect your ability to play. In other words, it is rare to see empty padel courts in Valencia. People play throughout the day, will you be joining them during the Padel Experience?